Wedding planning is so much more stressful that I anticipated. I always kind of thought we would elope to Colorado and get married in the mountains, but after thinking it over more, we decided St. Louis would be more practical so we could include more of the people we love in the celebration. We've locked down a venue, I've found my photographer, and I'm slowly making my way through the other vendor checklist, but I don't want to overwhelm myself by doing too much.  So what is a girl to do when she needs to take a break planning but it's anxious as hell about her wedding? Obviously it's dream up places to honeymoon once the wedding is over.

To me, a honeymoon should be a big deal. Your first adventure as a married couple should be something big and great and super cool. I know not everyone feels this way, but I totally do. It's why when Jarrett suggested Florida I got borderline offended, mostly because he said we couldn't go to the Harry Potter theme park which was basically a Florida deal breaker. WHAT IS EVEN THE POINT THEN?!

So my procrastination has brought you this list of my top honeymoon choices. Since it's not something I can book yet, it's the easiest thing to dream about when I can't work on anything else. Still, I'd love to hear about your honeymoon and basically any advice on the wedding planning process anyone wants to send my way. 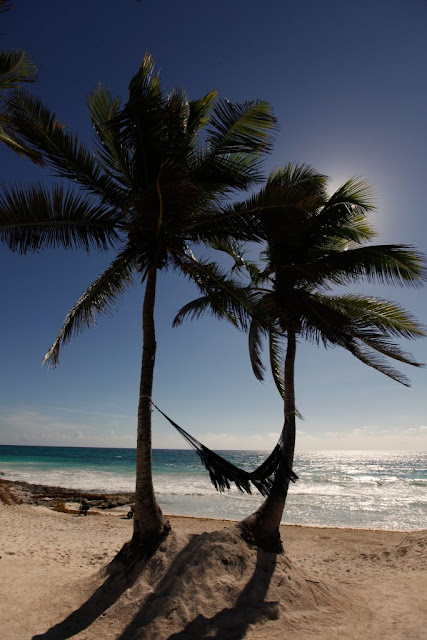 Ok so Tulum is probably top of my list right now. I had looked at a few other places in Mexico until I read a blog post by Gala Darling talking about Tulum and basically decided if I go, this is the Mexican hotspot I'm running too. I have my heart kind of set on staying at the Habitas resort, which has an outdoor shower and fancy glamping style tents. 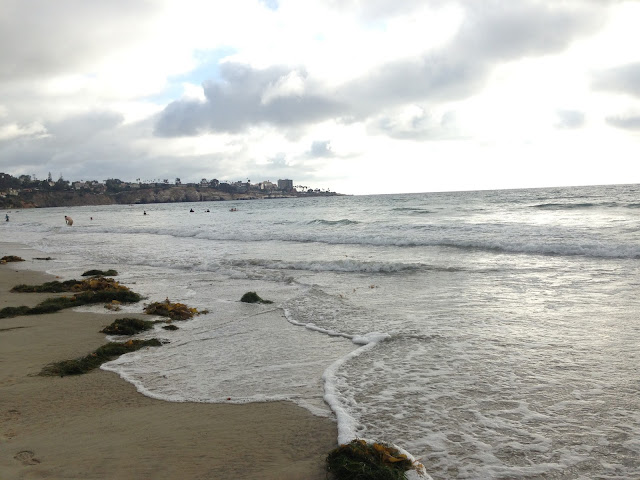 I lived in San Diego, CA for almost 5 years, so I have been wanting to go back to the West Coast since I left basically. I think it could be really cool to take a big California road trip. Starting in San Diego, checking out LA, Palm Springs, maybe even San Fransisco if it didn't take too long. I didn't get to explore too much of California while I was there, and I definitely wasn't a foodie like I am now, so it would be like getting to see a favorite place in a whole new way, especially since Jarrett hasn't spent much time there. 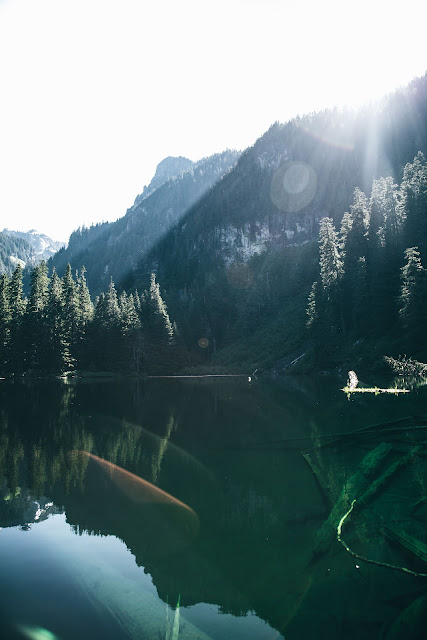 I've always had this dreamy love for the PNW. As much as you can love a place you've never been. All the gorgeous lakes, lush green forests, waterfalls, and those foggy rocky coasts. It's a place I've always wanted to go and I think it could be a really cool honeymoon to take if we want to mix a little adventure in with our relaxing. All those pretty hikes might spoil me for life though. 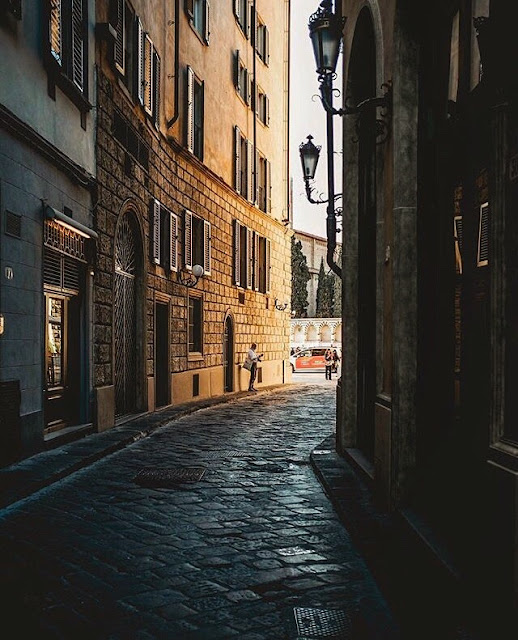 I've wanted to go to Europe for 10 years, maybe longer. The history that just surrounds a place so old calls to me. European vacation could describe so many different trips. We would most likely take 2 weeks for our honeymoon, so that leaves only so much time to fit places in. I want to see so much, Ireland, Iceland, the Scandinavian countries, England, France, Greece, Spain, Germany, Italy. All of it. So narrowing it down to just 3 or 4 countries would be hard but could definitely feel like the trip of a lifetime. 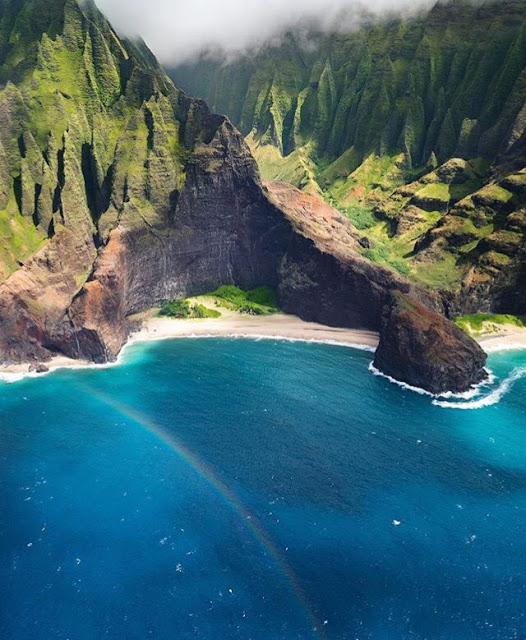 I think we would try to hit up Kauai but any of the islands would be a dream. Hawaii fits a honeymoon that has adventure but also a ton of time to chill on the beach, with the added bonus that you don't have to get a passport. It's insanely gorgeous and I have always wanted to go here too (wow, what a familiar theme for this list!) so I think it has a decent chance since Jarrett is wanting to do a more traditional beach honeymoon. Plus I could finally feel like I'm living in Jurassic Park but without the dinosaurs wanting to kill me. 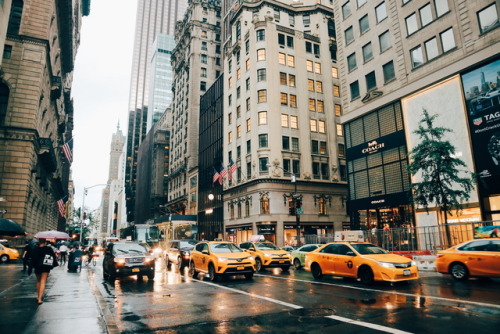 New York City is the kind of city that would feel overwhelming in the best kind of way. I want to spend my time walking every where and eating all kinds of food. Petting all kinds of dogs. Adventuring into the subway and hopefully not getting too anxious about it. The architecture and the different boroughs would be so cool to explore. I feel like it's the kind of city that I could fall in love with and still never get to see it all. 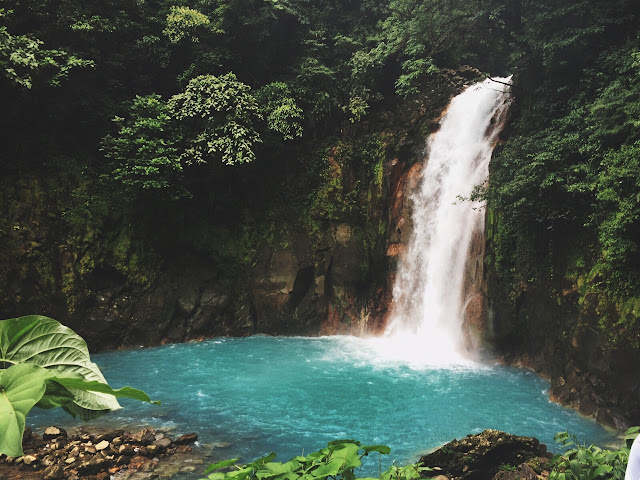 Something about Costa Rica just calls to my soul. Like Hawaii, I think it would be a good blend of adventure and relaxation. Plus I hear they have outdoor showers and I would totally love to have a jungle bungalow with an outdoor shower. I think I've always had Costa Rica in mind since I saw Jurassic Park when I was little and knew that Isle Nublar was off the coast of it. I'm guessing you've noticed a theme that Jurassic Park was my favorite movie growing up and is unexpectedly informing a lot of my possible honeymoon choices. 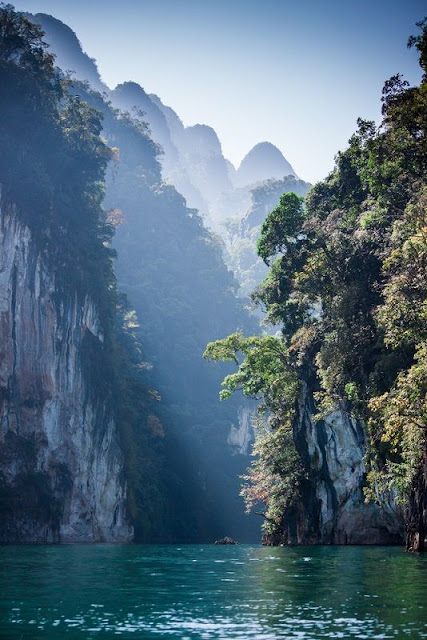 You should know that I love a good Thai curry. I have been unsuccessful in creating my own at home, and I've heard so many good things about the food in Thailand. Another place that balances my craving for adventure with the availability with beautiful beaches. It would be such a once in a lifetime experience, so it's one of the ideas that I am leaning more and more towards. It helps that I have a friend who currently lives in Thailand and all of her photos give me major travel envy. While this might be my favorite idea, I think it also might be the least likely to happen, which is kind of a bummer. 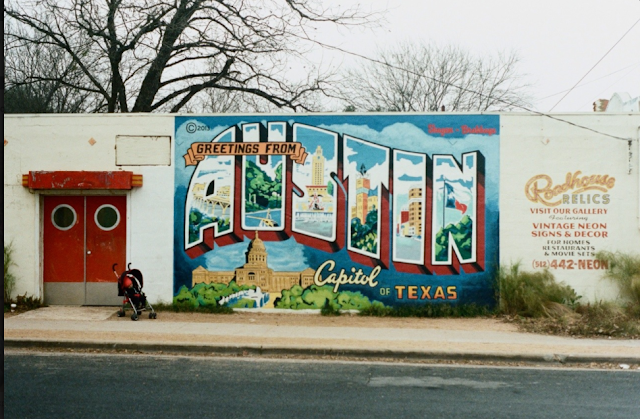 I follow like an insane amount of bloggers from Texas and I'm kind of in love with the vibe they have going on down there. So much good food, all the cool walls to make Jarrett take my picture in front of. We both mentioned Austin as a place we think we'd love and are planning to go eventually, but it could definitely be the kind of place we spend out honeymoon in.