10 Halloween Movies that Wont' Scare Your Pants Off (Probably) 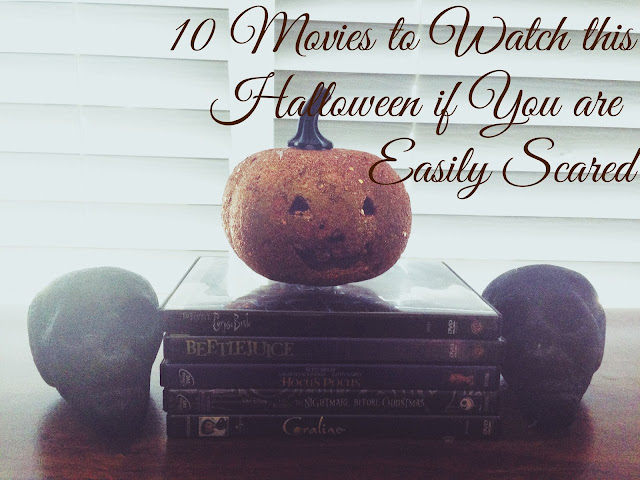 Halloween is obviously my jam. Horror movies top almost all my lists and nothing gets me more pumped this time of the year than a horror movie marathon. However, not everyone loves to celebrate the most spooky time of year by watching horror movies. Jen is one of these people and she inspired me to create another list of movies, this time ones that will put you in the holiday mood without scaring your pants off. It was just as much fun coming up with this list and actually a little easier than I thought. I also used my twins as inspiration for adding a few of these movies, since if a 5 year old can watch it so can you! Enjoy this list of Halloween type faves to get you ready for Halloween next week! 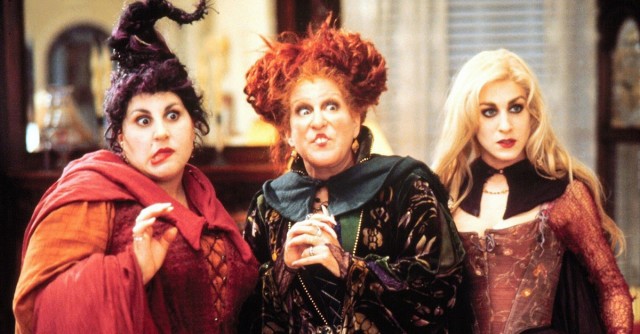 Is this not at the top of everyone's list this time of the year? Does everyone not want to grab their friends and dress up as the Sanderson sisters?  This movie is one of the best Halloween movies aroun and if you aren't watching it every year you are missing out. It's campy and hilarious with a musical number. We actually have a yearly tradition to get together with my girls to watch Hocus Pocus. We are on year 4 and I look forward to watching it every year. 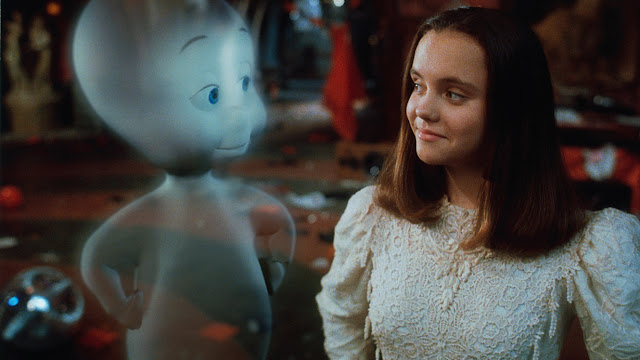 I remember loving this movie when I was younger! The brothers were hilarious and I wanted to live in that huge spooky mansion with a cool ghost friend. Obviously I had realistic dreams for my future. The ghost brothers (uncles? I need to watch this again!) were hilarious and I think everyone can relate to moving to a new place and trying to make friends (that aren't ghosts). 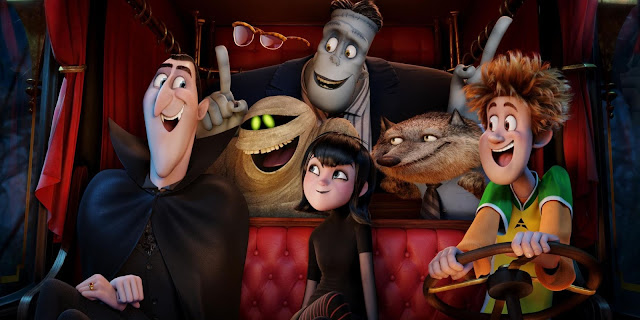 Dracula builds a hotel where all his monster friends can vacation in peace but then a human finds it and wacky hijinks ensue? Awesome. This has been a big hit in my house for the past two years and is definitely one I think adults would enjoy as well as kids

4. The Nightmare Before Christmas 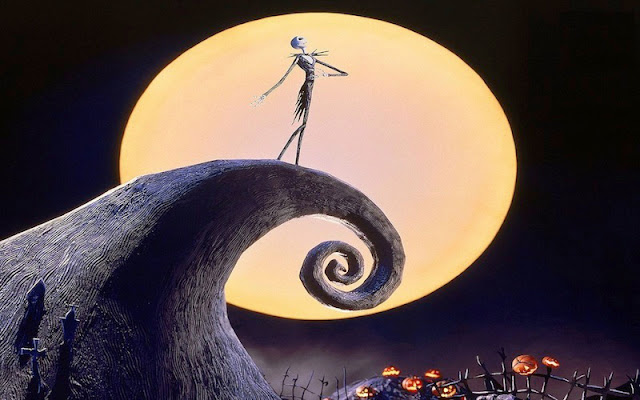 The big debate: do you watch this at Halloween or Christmas? Obviously you watch it for both! Tim Burton could have most of his movies on this list. Jack Skellington discovers Christmas and tries to turn his Halloween town into a Christmas wonderland with disastrous results. 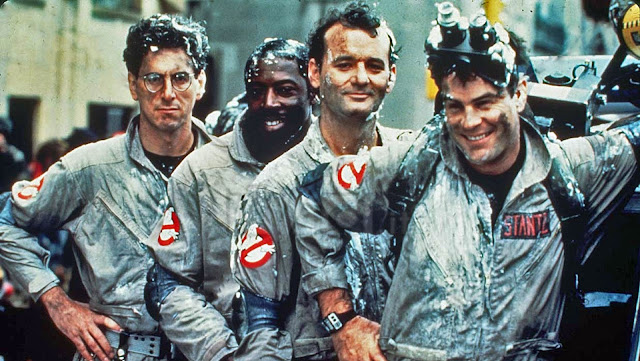 Fun fact about me: my mom went into labor with me while watching Ghostbusters. This movie is a classic anytime but there's something about a bunch of guys hunting down ghosts that just fits this time of year. I'm also looking forward to the all female reboot. It's about time some ladies got to hunt down so ghosts too. 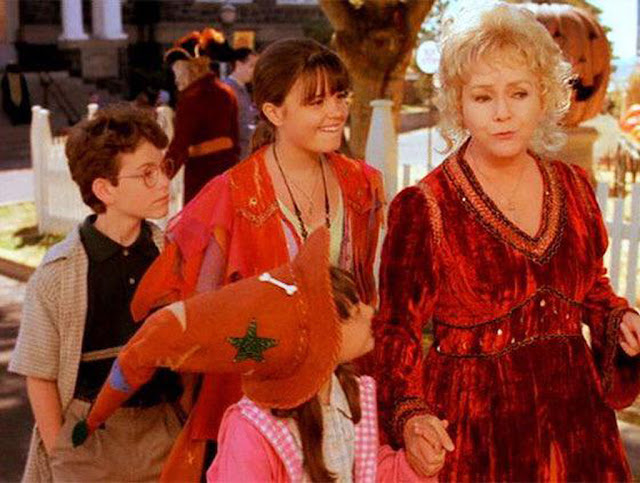 This Disney channel movie was a staple in my house growing up. Any time it came on my sisters and I were on board. Another fun one for kids who like Halloween but also don't want to be sacred all night long. 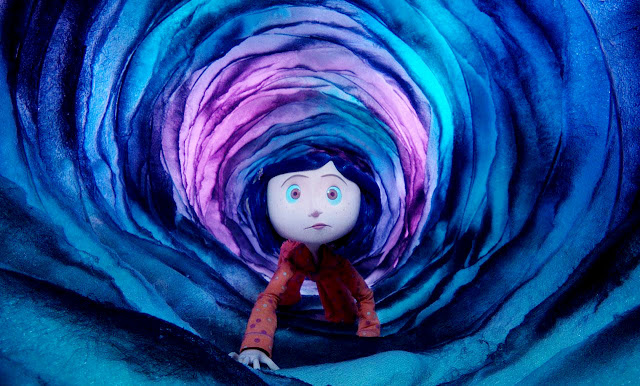 Another Tim Burton movie, this movie can verge on the creepy side of things especially towards the end. But my 5 year olds love it , even with the button eye impostors, so I think that means you can watch it if easily scared. 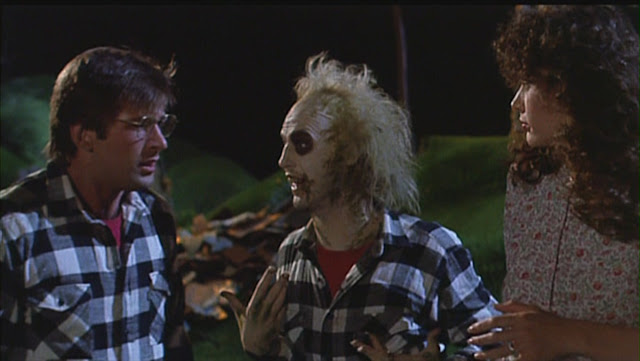 Another classic for any time you want to watch it, this movie is so fun to watch around Halloween time. Plus classic Alec Baldwin being all handsome and stuff. Another on that my kids loved, and if you can't get behind Michael Keaton, striped suits, and musical dinner numbers, well I just can't help you. Also features my second dream costume which is when Barbara stretches her head and her eyes are in her mouth.

9. Shaun of the Dead 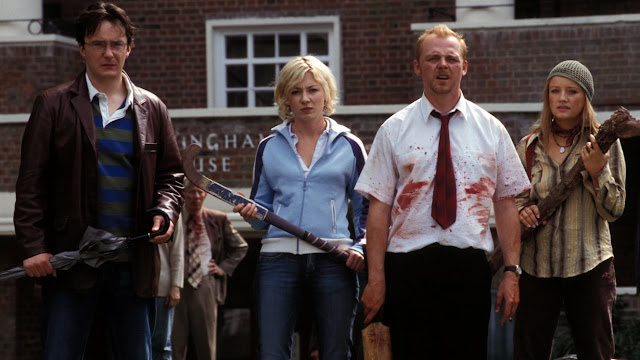 Any of the movies with Simon Pegg are winners in my book, but this horror comedy about zombies is my favorite. It's fun to watch a group of people kind of know that there is a zombie apocalypse happening but still act like they can solve it and move on easily. The fact that they think they can ride out a zombie apocalypse in a pub is just hilarious. 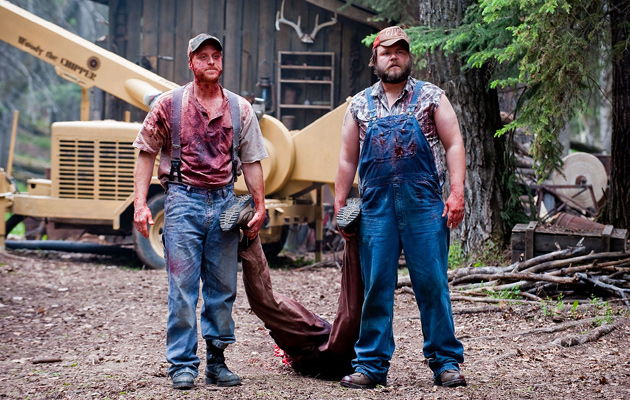 Another horror comedy about two friends wanting to relax in their hunting shack and then teens keeping dying in freak accidents, which makes it look like the hunting buddies are murdering them. Definitely one to check out if you like slasher films but want to laugh more than you scream.

Now you have 20 movies between 2 lists to get you ready for Halloween next week! Let me know if you have something that you love to watch that I didn't add to the list! Happy watching friends!